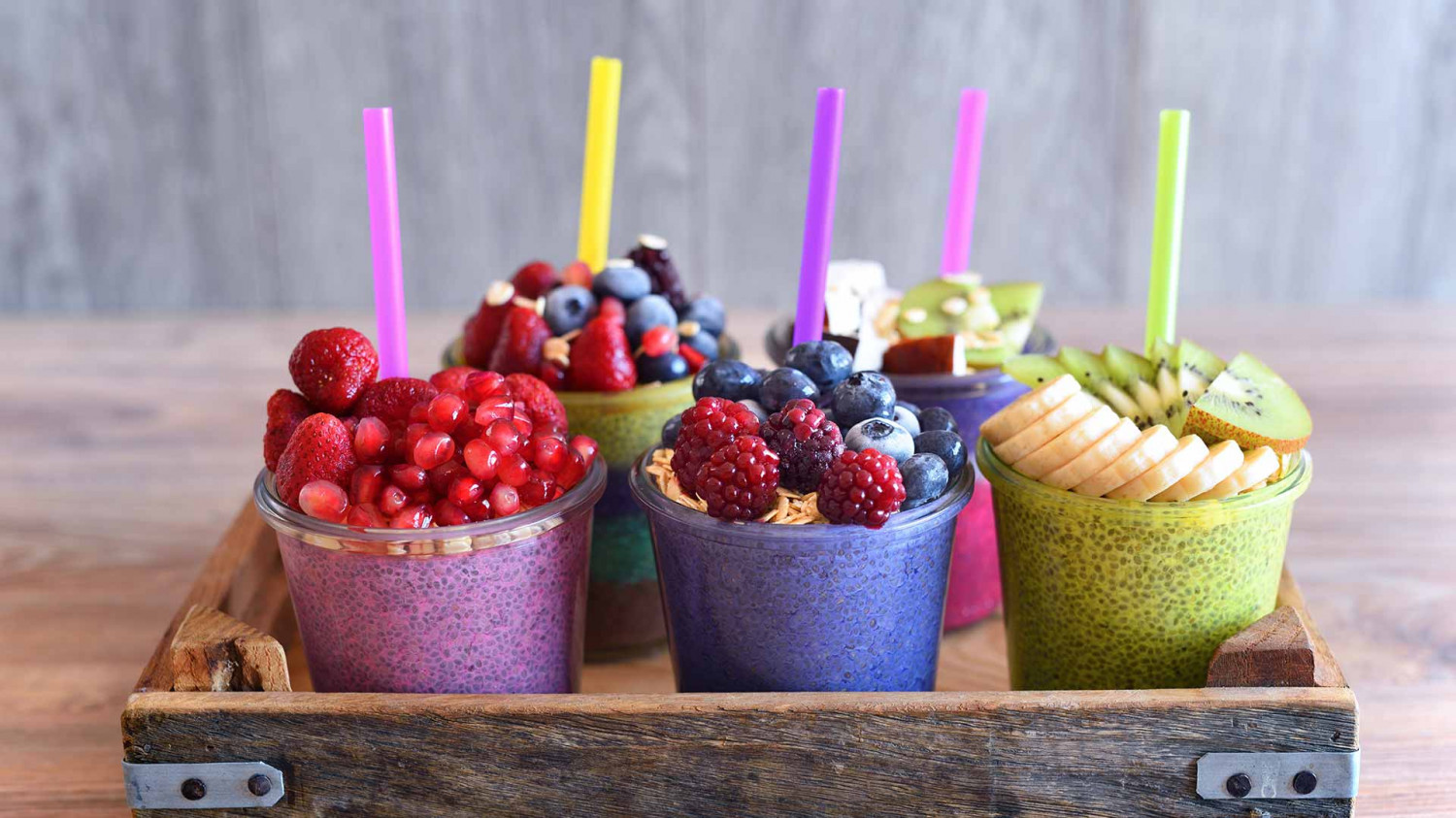 We share our passion for nutrition, vibrant health and happiness every day, in every way.

Our first responsibility is providing top-quality fresh products and excellent customer service. The effect of our product on the health and well-being of our customers is the key.

The impact of our business practices and choices will have great rewards for the environment.

Chris Gregoris is the franchisor & pied piper of the growing band of Kwench owners. He says, "What better business could you own than one that makes people happy... & healthy?"

Prior to founding Kwench in 2015, Gregoris opened, owned and operated retail concepts including coffee, yogurt and even popcorn shops. His years of trial and error resulted in the franchise concept he considers his masterpiece: Kwench Juice Café.

Our commitment to making the best juices & fresh fruit (never frozen) smoothies means that we search to find the best possible ingredients. At Kwench, we try to shop locally for fresh and organic ingredients to ensure you wont find a fresher juice or smoothie. Not only do we choose ingredients that taste great, but we choose our ingredients with your health in mind to ensure that each drink gives your body the boost it needs. Stop in today and try for yourself.

Here is a very short video that explains how we make our products. Everything is made right before your eyes and it's all fresh! NO SUGARS... NO DAIRY!

Our commitment to our clients is to provide fresh and healthy products served with a SMILE! We want you to feel comfortable asking questions and experimenting.